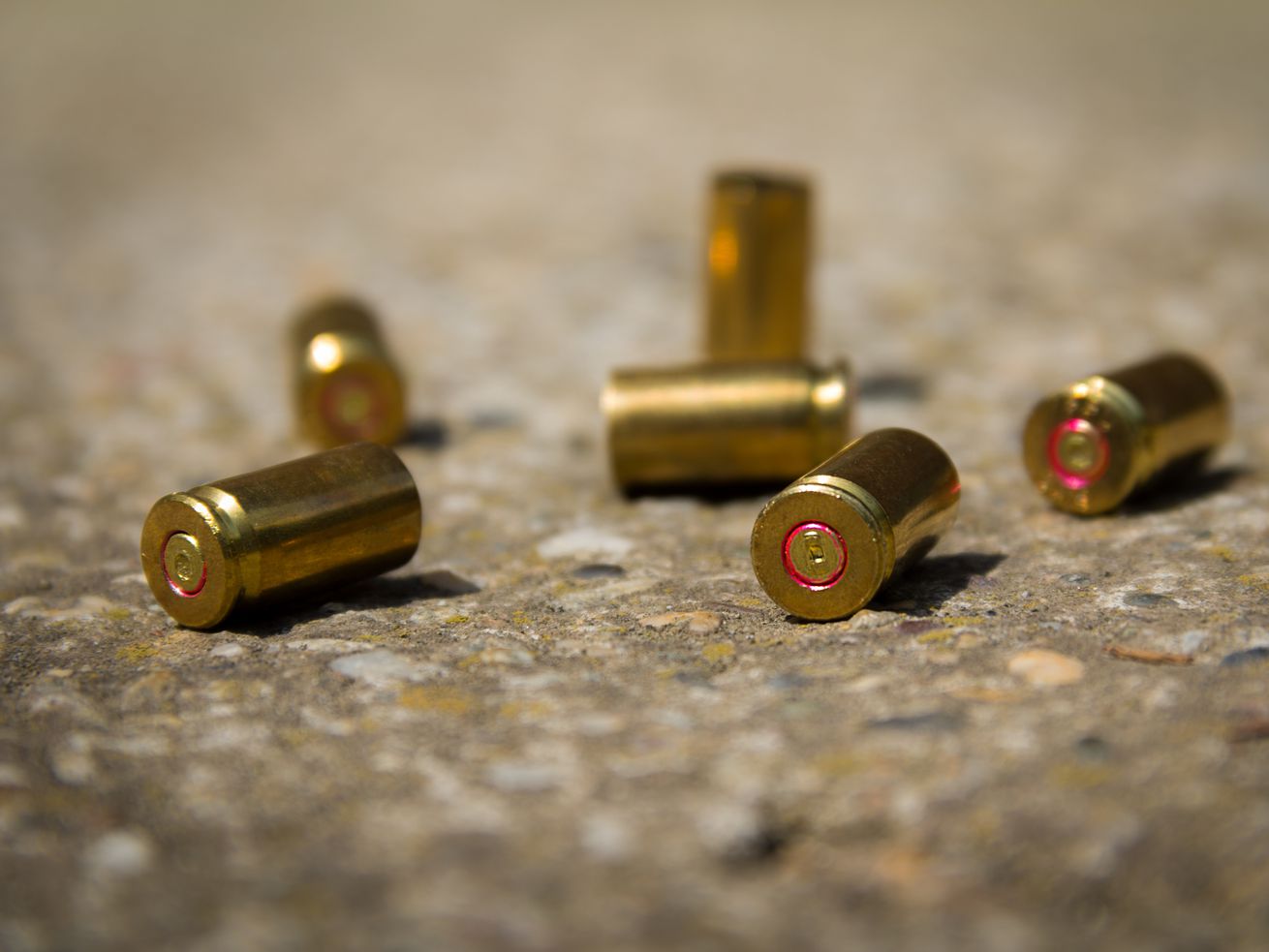 Deante Thompson, 17, was fatally shot while he was with a friend in the 6900 block of South Maplewood Avenue.

At least 11 people were wounded in gun violence incidents Thursday within city limits, including a teen boy killed in Chicago Lawn on the Southwest Side.

Deante Thompson, 17, was outside with his 15-year-old friend about 12:30 a.m. in the 6900 block of South Maplewood Avenue when someone approached them on foot, Chicago police and the Cook County medical examiner’s office said. The pair ran to the front door of an apartment where the person opened fire.

Thompson was hit in the chest and was pronounced at Christ Medical Center in Oak Lawn, authorities said. An autopsy ruled his death a homicide.

In non-fatal gun violence, two people are in critical condition after a shooting in Parkway Gardens on the South Side, including a 13-year-old boy.

About 3:22 a.m., officers responded to a ShotSpotter alert in the 6300 block of South King Drive, police said. They found the boy in the stairwell of an apartment building with a gunshot wound to his lower backside. He was taken to Comer Children’s Hospital.

A 24-year-old man was hit in the abdomen and was taken to the University of Chicago Medical Center, police said. It is unclear if the pair was together when they were shot. The man told officers he didn’t know the teen.

Two 17-year-old boys were hurt in different incidents, including one who was shot in Logan Square on the Northwest Side.

He was walking about 4:15 p.m. in the 3000 block of North Milwaukee Avenue when someone approached him, police said. The person pulled out a gun and opened fire. The teen was grazed in the face and taken to Saints Mary and Elizabeth Medical Center in good condition.

The other 17-year-old was shot in the back in South Chicago. He was standing on a sidewalk about 11:47 p.m. in the 8400 block of South Crandon Avenue when someone in a dark-colored sedan unleashed gunfire, police said. The teen was taken to the University of Chicago Medical Center. His condition was stabilized.

About an hour earlier, three people were hurt in a shooting in Little Village on the Southwest Side.

Someone approached the group on foot about 10:40 p.m. on a sidewalk in the 3500 block of West Cermak Road and opened fire, police said.

A 27-year-old woman was shot in the back while a 28-year-old man was hit in the leg, police said. Their conditions were stabilized at Mount Sinai Hospital. A 35-year-old man was grazed in the nose and refused medical attention.

Earlier, a 20-year-old man was shot in the leg in Little Village on the Southwest Side. He was walking in the 2100 block of South Fairfield avenue about 3:29 a.m. when he heard shots and realized he was hit, police said. He was taken to Rush University Medical Center where his condition was stabilized.

A woman suffered a gunshot wound to the chest in Park Manor on the South Side. Officers found the 30-year-old while responding to a ShotSpotter alert about 1:37 a.m. in the 7400 block of South Michigan Avenue. She was taken to the University of Chicago Medical Center in serious condition.

The day’s earliest gun violence incident left a 33-year-old man wounded in Englewood. He was in a vehicle about 12:27 a.m. in the 6800 block of South Justine Street when someone fired shots from another vehicle, police said. He was hit multiple times in the arm and taken to Christ Medical Center in Oak Lawn where his condition was stabilized.

One person was killed, and seven others were hurt in Wednesday shootings.