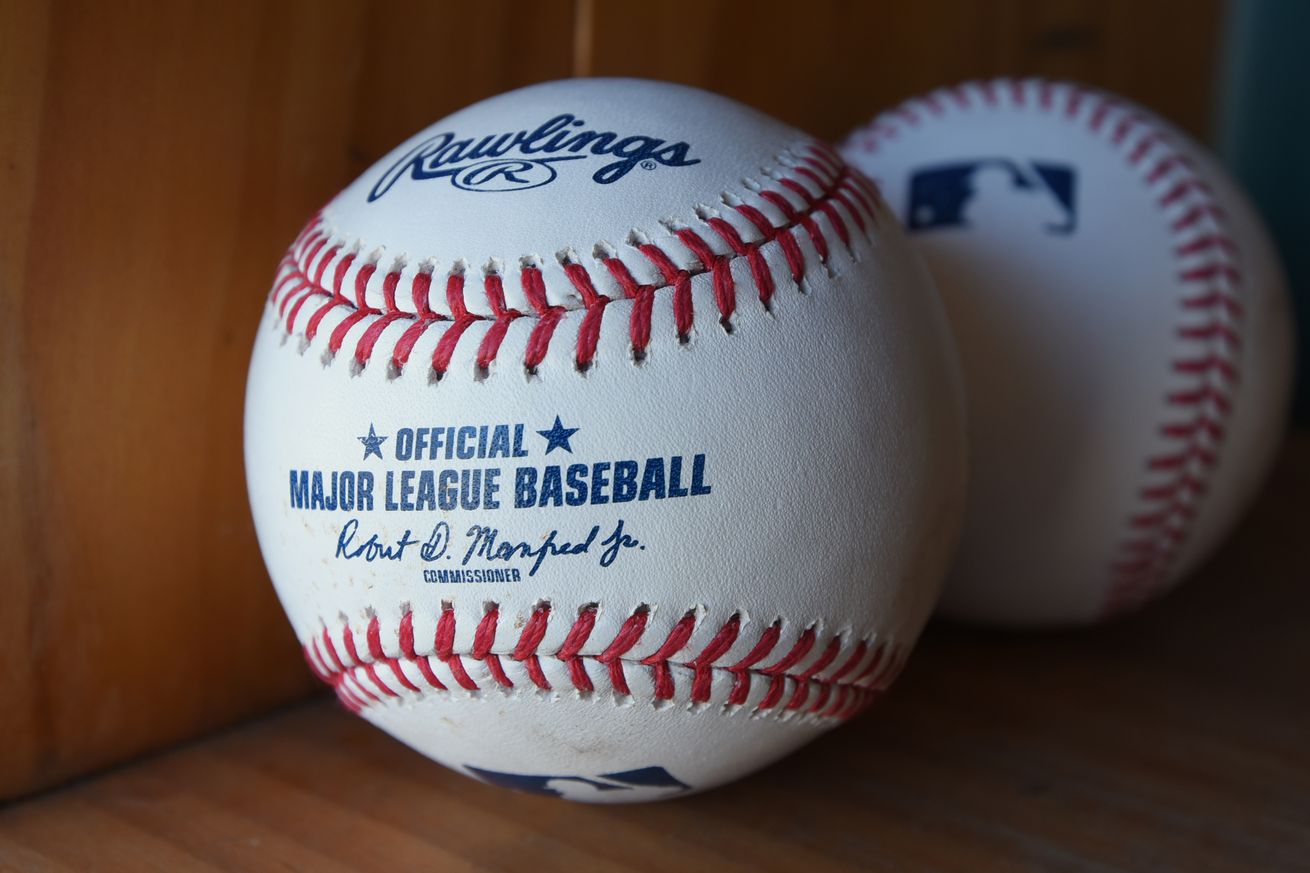 He says he’ll call the season off, but things don’t seem to be improving.

Before the weekend, it seemed like the difficult situation of the Marlins mass run of positive tests might leave the season in jeopardy.

Since then, baseball commissioner Rob Manfred issued an ultimatum to union head Tony Clark: The players need to shape up, or the season is on the cusp of being cancelled.

In a sense, it was almost as if Manfred finally realized that if lives were at risk, it might be time to start taking safety protocols more seriously. But mere days later, it would appear that Manfred’s words were little more than a scare tactic to get the players in line.

Since things with the Marlins started to heat up there have been multiple positive tests among the Cardinals camp, and even more cancelled games. What did Manfred have to say about the mounting health concerns this time?

“We are playing. The players need to be better, but I am not a quitter in general and there is no reason to quit now. We have had to be fluid, but it is manageable.”

I realize now I have two versions of this tweet two years apart and this is NOT OKAYhttps://t.co/9TENCeidoX

And tomorrow will be a better day than today, Buster. Make it so.