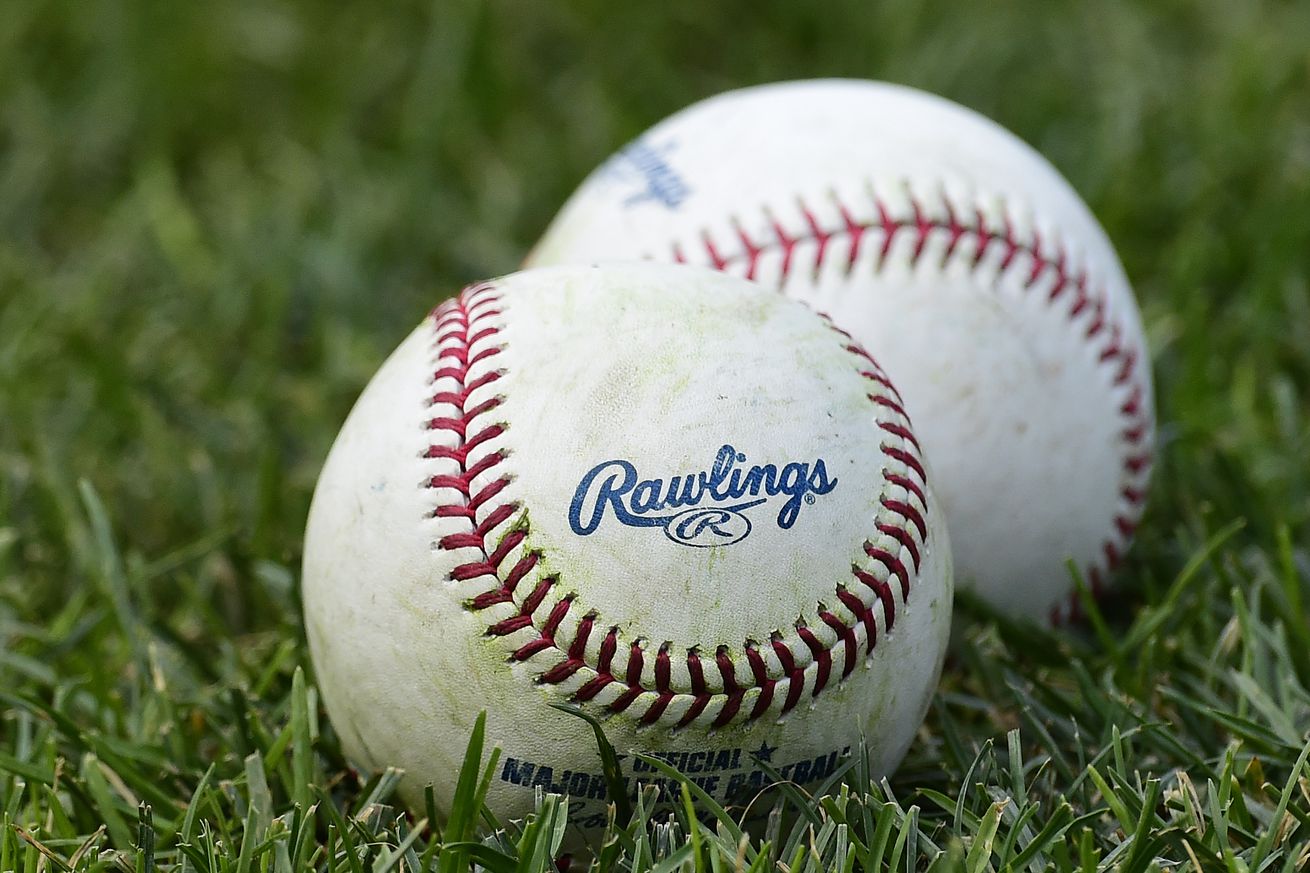 Sunday, I posted here about the Cardinals’ additional positive COVID-19 tests. These positive tests resulted in their entire series in Milwaukee over the weekend being postponed, and their series against the Tigers this week being reconfigured. Instead of four single games, two in St. Louis, two in Detroit, the teams are now scheduled to play all four games in Detroit, with Monday off and a doubleheader Wednesday. As of Monday morning, the Cardinals are still in Milwaukee.

They might be there for a while, if this report turns out to be accurate:

The latest round of coronavirus tests from the St. Louis Cardinals are, in the words of someone with the team, “not good.” There are expected to be multiple new positives, sources tell ESPN. Cardinals took more tests this morning, and results of those should arrive by tonight.

We have yet to hear a report on these tests early Monday morning. The Cubs are the Cardinals’ next opponent after the Tigers, a three-game series scheduled to begin in St. Louis Friday evening. That set could also be in jeopardy; when the Marlins had multiple positive tests, they didn’t play for a week. Miami was set to resume play Tuesday against the Phillies, but the MLB app now shows those games as “postponed.”

As of Monday morning 18 MLB games had been postponed due to COVID-19. That number seems destined to increase this week.

Meanwhile, MLB is negotiating with the MLBPA to tighten up the COVID-19 protocols, per Jared Diamond of the Wall Street Journal, citing unidentified “people” with knowledge of the situation:

At least one of the changes, one of the people said, is designed to bolster MLB’s contact tracing efforts to determine whether someone has potentially been exposed to the virus. To this point, baseball has used the Centers for Disease Control and Prevention’s definition of “close contact”: being within 6 feet of an infected person for at least 15 minutes. Anyone discovered to have met that standard must take an expedited diagnostic test and self-quarantine while awaiting the results, among other preventive measures.

Baseball now considers that to be insufficient after seeing it in action and will be stricter in figuring out who else should be quarantined and monitored if someone tests positive.

Sure, that might help, as we have seen, a small number of positive tests from a couple of teams have quickly turned into an outbreak requiring games to be postponed, and since the schedule has multiple teams involved, more than just the Cardinals and Marlins have been affected. Diamond also writes:

Other alterations to the protocols will likely be aimed at keeping players further apart while at the stadium. Because baseball decided against staging its season in a self-contained bubble—like many other North American professional sports leagues—it is difficult to formally restrict player and coach conduct away from the field. That leaves open the possibility of somebody picking up the virus in his or her daily life when off the clock and bringing it to work, even while exercising a reasonable amount of caution. MLB and the MLBPA believe they can do a better job of mitigating the damage in such instances so that a couple positive cases don’t immediately metastasize into a couple dozen.

Maybe, but after the Cubs had this “socially distanced” walkoff celebration Sunday:

… they then walked back to their dugout and high-fived and weren’t socially distant, as players would under normal conditions. Granted, it’s very difficult for habits like that to be broken, and this was the Cubs’ first walkoff win since last July and so you can understand they wanted to celebrate together.

All of this is likely why baseball going forward just isn’t going to work. With just two of the 30 teams having a COVID-19 outbreak, at least six teams have had schedule changes as a result, and that number could increase later this week.

It might just be for the best for baseball to say, “We tried,” and shut down.