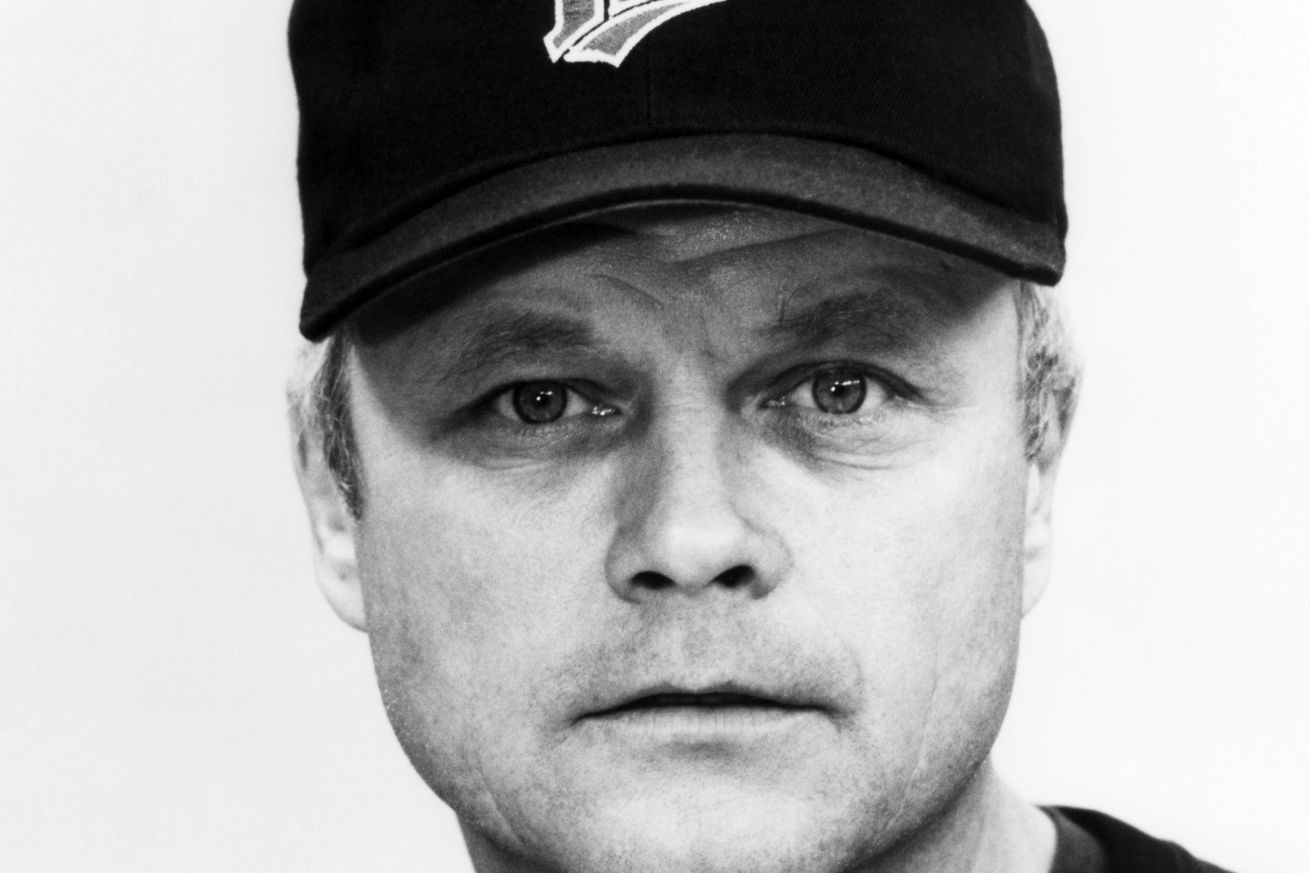 chairman of the board. the emery board. | Photo by Bruce Bennett Studios via Getty Images Studios/Getty Images

… on Mondays, Wednesdays, and Fridays, Bleed Cubbie Blue brings a you a lighthearted Cubs-centric look at baseball’s past. Here’s a handy Cubs timeline, to help you follow along as we review hand-threaded seams from the rich tapestry of Chicago Cubs and Major League Baseball history*.

The simCubs are still way out in front but they’ve lost two games in a row due to bullpen meltdowns and that ship needs righting. Brandon Palmer personally fumbled away the ninth inning, allowing the two Jasons to face southpaw Josh Hader and then allowing Jesus Luzardo to bat to close out the game, with right-handed bats available to pinch hit. Chances of overcoming Milwaukee’s advantage were slim to start with, but Palmer’s mismanagement put the game out of reach after Jason Heyward and Jason Kipnis both struck out. Jon Lester turned in a credible outing, but the ‘pen punted. SimKimbrel blew another save and took the loss, and normally dependable Luzardo threw a meatball to Lorenzo Cain for the back-breaker.

The first-place Braves are in for a four-game showdown at simWrigley. All games and other video are available at the BCB Media Center.

*We try to vet each item. Please let us know if an item is in error, especially if you have a source.